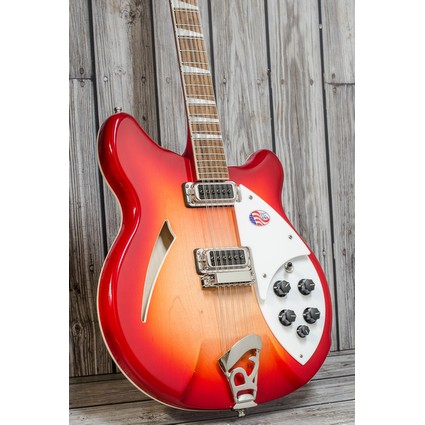 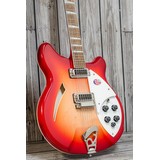 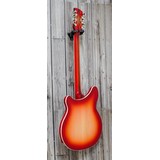 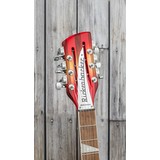 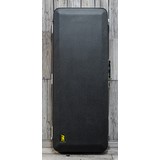 The world's most popular twelve string electric guitar boasts all of the deluxe features of its Model 360 cousin. A standard for recording for more than thirty years, its haunting, melodic chorus has continued to benefit from evolution. The slimmed and re-contoured neck now makes the 360/12 easier to play than ever.

Rather than move or change the classic way in which Rickenbackers are made, the Rickenbacker company have just decided to make less guitars! This has caused Rickenbackers to become increasingly difficult to get hold of, with guitars taking over a year to arrive once the order is placed.

View other products in