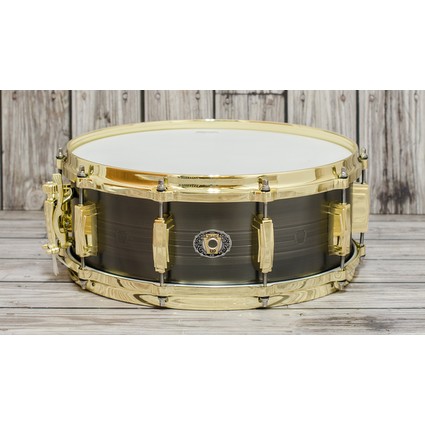 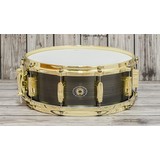 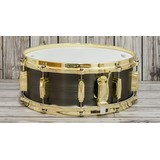 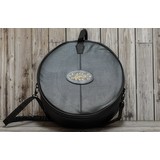 Announced at NAMM 2019 to celebrate the 110th anniversary of the legendary Ludwig Drums Company, the Ludwig Heirloom Black Brass is just one of a series of snares created to mark this special birthday.

Ludwig have built their long-standing reputation on top quality, stunning aesthetics and industry standard tone and this snare is no different.

Featuring a beautiful brushed brass, laser-etched shell and adorned with striking brass hardware, this snare exudes class in both style and sound.

Brass diecast hoops ensure high sensitivity and a crisp response. Providing exceptional overtone control for a powerful and focused attack, the 110th Anniversary Heirloom Snare Drum is a force to be reckoned with.

A beautiful snare drum deserves a stylish bag to match. The Heirloom snare comes complete with a branded anniversary model snare bag for safe storage and transport. With a semi-hard outer cushion, a shoulder strap for easy carrying, and a stylish design - this bag is the perfect match for your new snare. 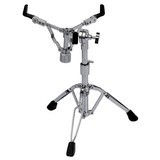 View other products in